Bobux members get free shipping on all USA orders over $75! Sign up here

The shipping is on Santa! Free shipping on all orders this week only with code: FREESHIPPINGUS
Order by 8 Dec for guaranteed USA delivery by Christmas.

Before my daughter, Luci, was born two and a half years ago I knew what kind of parent I would be. I’d be one of those cool, stylish parents who glide elegantly through life - or at least appear to.

Pre-child I certainly didn’t glide elegantly through life so why I thought things would be different with a child is questionable. As anyone who has a child knows the reality is far, far different. Mostly I lurch from one disaster to another.

While walking to daycare this week a fountain of milky vomit shot out of Luci’s mouth, cascaded into the air, and landed all over her and the buggy. It was followed by a second fountain and then a third. Because I’m a fast walker it took me a few seconds to slow down by which point a stream of vomit four metres long ran down Queen Street and progressed further as peak-time pedestrians trekked through it.

A nearby coffee stand gave me water and paper towels to mop up the damage but there was so much vomit it barely made a dent. I ordered a hot chocolate to repay their kindness but while searching my phone for daycare’s number I dropped the hot chocolate on Luci who yelped loudly. I picked her up, the two of us sandwiched together with vomit, hot chocolate and cold water, feeling that with the transfer of these fluids I could somehow redeem myself. All I heard was ‘I want to finish this cuddle’ said in a voice that made it clear she wanted to cut all ties to me. I can’t say I blame her.

We recently attended a birthday party and afterwards Luci wanted to paddle in a nearby fountain. I held her like a good parent so she could splash her feet and then sat her on the edge while I checked my phone for a text from my husband.

The next thing I heard was a splash – whether she’d fallen or jumped in - she was sitting in the fountain with the water up to her nose effectively drowning. I pulled her out and cuddled her close while she screamed loudly in my ear. Relieved that she hadn’t drowned and ignoring the stares of the other parents I quickly realised the near drowning, screaming, and the fact that we were both soaked, weren’t my only problems. Compounding things was the fact that the water was freezing, the evening chilly and neither of us had a change of clothes. This was when I was forced to return to the birthday party, explain to a bemused bartender the situation and beg the use of a towel.

I later moaned to my husband ‘I’m not going to win Mother of the Year’. He tried to console me by asking Luci, ‘Is Mama the best mama in the world?’ ‘No’ came the stern reply.

On a family holiday to Wellington, Luci wanted to play by the city’s iconic Bucket Fountain. It was a cool-ish day but Luci, for reasons known only to herself, felt the need to take her skirt off and throw it into the fountain followed shortly by her socks and shoes.

Because it was Pride weekend there were throngs of people about who stopped to watch an infant laughing uproariously while throwing clothes into a fountain as her mother begged her not to - so at least we were providing free entertainment.

The fountain has a surprisingly strong current as I discovered when I tried to fish out the shoes etc. and they kept getting swept out of reach from my ridiculously short arms, which also added to the entertainment value. Eventually a passing long-armed stranger took pity on me and grabbed them.

Everything was drying nicely until Luci grabbed skirt, socks and shoes and threw them back into the fountain with a flourish and so it started again. Eventually (it felt like hours) she tired of the game and we were able to leave.

Because I don’t learn from experience I didn’t have a change of clothes with me and had to wheel my soaking wet, mostly naked, toddler back to where we were staying.

I want to say that I have learned from these experiences but we all know I would be lying. I also want to say these incidents happened months apart but they all happened within a four-week period. Things can only get better. 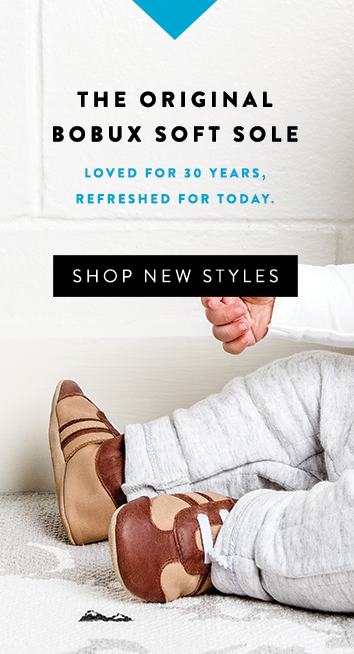 Narrow Feet vs Wide Feet? How to Get the Best Shoe Fit for Your Child November 28, 2016

5 Ways to Trick Your Toddler into Wearing Shoes October 7, 2016
Latest

When to Start Caring for Your Little Ones Teeth? November 18, 2021

How Much Growing Room To Leave in Kids Shoes? November 1, 2021